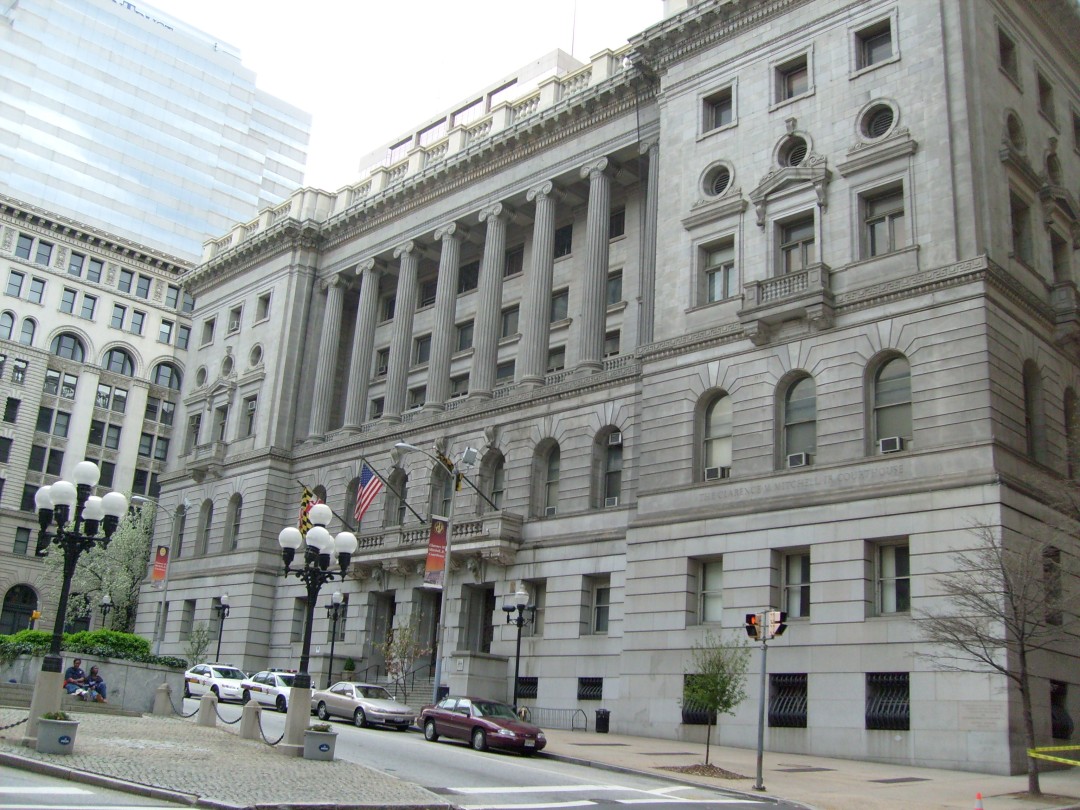 In Baltimore and other cities, many are called for jury duty but few chosen, and why is that?

Citizens of Baltimore are used to (or sick of) it by now — getting summoned to jury duty at the historic downtown courthouse, sitting around all day, and never getting called to serve on a trial jury.  . . . Obviously, there are trials. Obviously, people serve — I have, on two criminal cases — but there are hordes and bundles and throngs of Baltimoreans who get paid $15 and just sit in waiting rooms all day.

Now, I understand: There needs to be a certain number of people standing by — or sitting by — in order to provide a pool of juries for each scheduled trial. And I understand that trials get postponed. I understand that defendants change their minds about standing trial and cop pleas.

But this time, after sitting for seven hours on Monday, June 10, with hundreds of other potential jurors — more than I had ever seen before — I thought it would have been helpful to get an explanation: Why were so many called but few chosen? Instead, we were dismissed at 4 pm with a polite thank-you-for-your-service, and no explanation.

So I had this idea that maybe, on this one occasion, the Baltimore jury commissioner, Melissa Monroe, would want to explain what happened that day, and I would publish her description of events in my Sun column.

“Could you explain,” I asked Monroe in an email, “specifically, how many jury trials were anticipated, and why only two pools summoned from the waiting rooms? What happened to the other anticipated trials? I think a story like that would be welcomed by many Baltimoreans who often leave the courthouse scratching their heads. What do you say?”

Well, Monroe said nothing. She never responded to my email. Instead, she turned my request over to Terri Charles, Assistant Public Information Officer, Government Relations and Public Affairs Division, Maryland Judiciary, Administrative Office of the Courts.

Here’s what I got from Charles:

Why were so many of us summoned and why so few called? How many were actually summoned on June 10? How many reported in?

The Baltimore City Circuit Court Jury Office summons jurors based on the anticipated caseload and the number of cases that may require a jury panel each day. In response to your request for more specific numbers, the court does not release additional jury information.

Could you explain, specifically, how many jury trials were anticipated, and why only two pools summoned from the waiting rooms?

Approximately eight jury trials were anticipated on Monday, June 10. In addition to the eight judges who notified the jury division the preceding day of their need for a panel on June 10, there were a number of criminal cases on the general docket that could have gone to trial that day. A trial typically requires a panel of 30 to 90 jurors, although some criminal cases require larger panels. Cases are assigned for trials throughout the day or additional cases are referred from the docket for trial. The jury office is notified by the criminal and civil assignment offices whether additional cases are being set for trial that day. That process continues until about 3 p.m. As soon as the jury office knows that no additional trials will start that day, jurors are released from service.

What happened to the other anticipated trials?

There are several reasons why a jury trial may not proceed as expected, including the following:

(1) One of the parties has an emergency;

(2) One of the parties elected a bench trial instead of a jury trial;

(3) The case was resolved without a trial; for example, the parties accepted a plea agreement or settlement agreement, often with the knowledge that if no agreement is reached, the jury is ready for trial;

(4) The case was dismissed and did not move forward.

I appreciated the list of four scenarios that Charles provided, but I didn’t get what specifically happened on June 10. That would require more digging in the clerk’s office than I have had time for. I am still trying to decide if, in this matter, the squeeze is worth the juice. For now, I’ll let Terri Charles have the last word : “The Circuit Court and the jury office are grateful for the dedicated service of our jurors and well aware of the sacrifice that jury service involves. We have implemented and continue to find ways to make jury service more pleasant, including upgrades to the jury assembly facilities, wireless access, streamlined check-in operations, and more flexible rescheduling. We want jurors to know that whether or not they are called to a courtroom, their service is crucial to the administration of justice in our court.”

One thought on “In Baltimore and other cities, many are called for jury duty but few chosen, and why is that?”