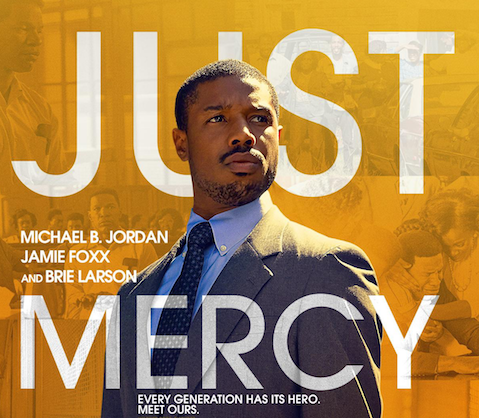 ‘Just Mercy’ and the work of justice crusaders

A new film, “Just Mercy,” tells the story of the extraordinary efforts of a young attorney, Bryan Stevenson, to save the life of an innocent man, Walter McMillian, who had been placed on Alabama’s Death Row even before his wrongful conviction for murder in 1988. The movie, starring Jamie Foxx and Michael B. Jordan, lands in theaters as the number of exonerations continues to grow across the country. There have been 2,539 of them, several in Maryland, since the time of the McMillian case. Righting a wrong, proving innocence, is heroic work. But it’s only one part of what justice crusaders, pro bono lawyers and public defenders do on behalf of thousands of other men and women — the vast majority of them not innocent — in the long aftermath of their crimes. There are several other issues, now getting attention, that are a legacy of tough-on-crime laws from the 1980s and 1990s, and the futile war on drugs. One result of harsh sentencing and, in Maryland, a politicized parole process is an aging prison population, forcing political leaders to confront the question: What’s the point of keeping felons in prison long after the vast majority of them have passed their prime years of life? It’s a moral issue, especially when it comes to lifers who have been recommended for parole but who continue to languish in prison. And that’s the subject that got me to my Jan. 12 Sun column about Becky Kling Feldman, the deputy public defender of Maryland.