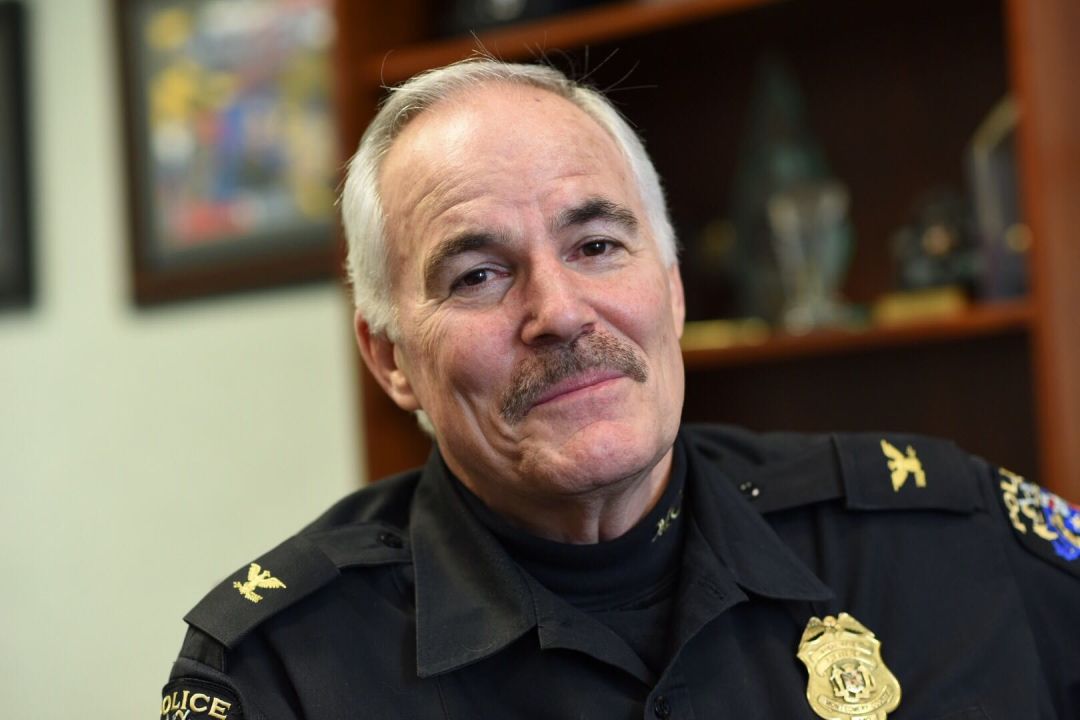 What a top cop says about the Ocean City mess

I quote Tom Manger in my Friday column in the Sun. A native of Baltimore, he was police chief of Montgomery County for 15 years and is now a public safety consultant. He also served as a summer cop in Ocean City in 1976, after graduating from the University of Maryland. Here’s more of what he had to say in emails to me after Wednesday’s column on the Ocean City police officer who repeatedly kneed a young man under arrest.

“Police are, without a doubt, better trained and more accountable than they have ever been. But we still have a long way to go to regain the level of trust from the public needed to get the ‘benefit of the doubt’ when videos like the ones from OC surface. With 18,000 police departments in this country, there is, unfortunately, no shortage of bad cops and police departments with cultures stuck in the past. Until the chiefs and the elected officials feel the pressure to change and improve their training, policy and culture, bad tactics will continue. And, as you point out…haven’t they heard what is happening around the rest of the nation? Shining a light on poor policing can prod folks into improvement. Good cops don’t need to be pushed to do the right thing, they do it day in and day out, often under very challenging circumstances.

“I have been speaking publicly about policing for many years. Unfortunately for the great many progressive agencies, the narrative today seems to focus solely on the worst of our profession. To say it is discouraging for the good men and women that make up the vast majority of our profession is an understatement.”