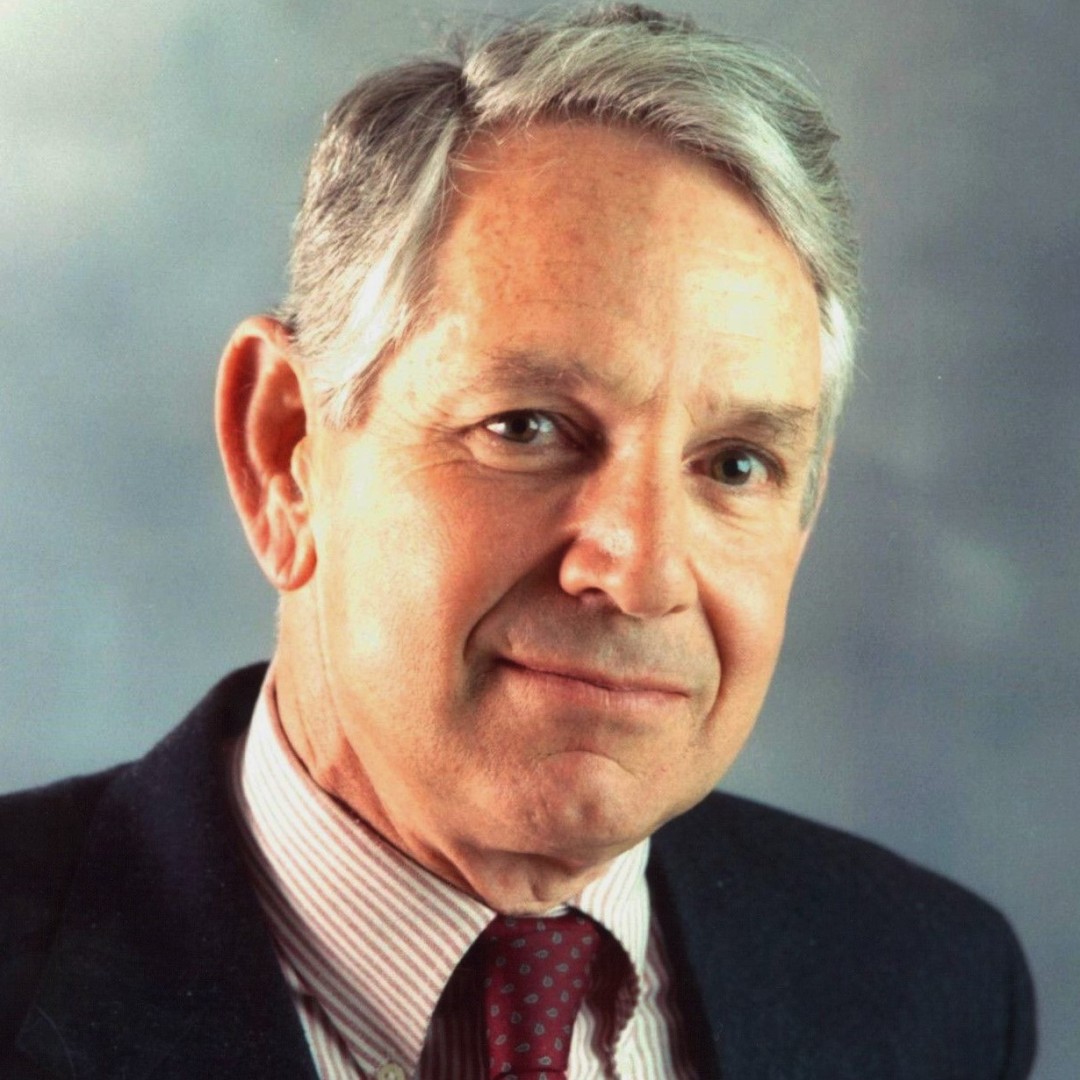 On the passing of Joe Sterne, journalist

And so I think about all those words Joe wrote, and wrote on deadline, clouded in cigarette smoke on the day Kennedy died, or in the fading sunlight of a Bonn afternoon, or in a hotel somewhere, or for the last 25 years of his career in an office on North Calvert Street in Baltimore. Words in print, long gone. But each word, each sentence and each paragraph the result of thinking and craft, then published and read in a fleeting moment of relevance, then gone and then long gone. That’s the nature of the business; we write the first draft and leave it for others to pick up and parse and make perfect. I think of Joe and all that work, all those thoughts and arguments and editorials years ago, and the bulk of it removed to an archive somewhere, in boxes on a pallet secured by shrink wrap, or in some digitized sphere. Joe’s death brought on these thoughts, and they were not depressing thoughts, but just the things you think about when you consider the life’s work of a longtime journalist and reflect on your own.

When we were last together, Joe had edited the Sun World War II correspondents’ best stories into a collection; he was passionate about preserving the work of journalists who had preceded him, and there were excellent ones.

I have known so many good journalists and writers at The Evening Sun and Sun over these many years. Smart, witty, informed, well read, wonderful people. I miss — and Baltimore might not realize how much it misses — the great Carl Schoettler, feature writer, correspondent and friend.

On the opinion side of things — the third floor of the Sunpapers building, separated from the newsroom on the 5th — Joe Sterne, Brad Jacobs and Ray Jenkins epitomized the editorial editors and writers of the last century, the last days of the big printed newspapers, before the Internet and digital age. Those men were seasoned by reporting, curious about everything, global in their intellectual appetites, engaged in civic life, eager to argue a position in print, for the most part moderate to liberal in their personal views but capable of the enlightened objectivity necessary to gain and maintain credibility.

They wanted to make people think. They wanted editorials to correct, to explain, to enlighten, to inspire.

So many issues and questions wrestled with. So many words! So many afternoon deadlines, sunsets and cocktails.

It all passes — words formed into editorials, columns, features, accounts of baseball games, obituaries and Sunday long-takes — and then offered to readers, and then gone, having made an impression, one hopes, for an hour or a day or maybe forever. I think of Joe and his legacy — millions of words in print, powerful or tragic or whimsical in their moment.

Perhaps it doesn’t matter what they’ll remember in 10 years or 100 years but what they took from the thing you wrote when it was published.

Some meals, after all, are more memorable than others.

Rest in peace, Joe Sterne, and all of you there with him, in life’s rich archive.

One thought on “On the passing of Joe Sterne, journalist”