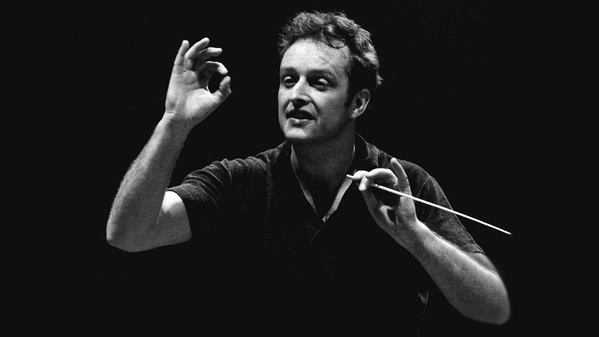 Worth a listen: The fourth of Beethoven’s 5th

One of the delights in life is to be surprised by something that has become familiar or even old hat, or to discover something grand you missed the first few times around.

Somewhere along the way, I am sure I heard the fourth and final movement of Beethoven’s Fifth Symphony. I am sure it was in the recordings I grew up with. I must have sat in the Lyric or the Meyerhoff once upon a time and heard the Baltimore Symphony Orchestra perform it, either under Sergiu Comissiona or David Zinman, or maybe it was Marin Alsop. So, unless I walked out or fell asleep, I would have heard the fourth movement.

I just never heard it as I heard it on a Sunday morning, and on a car radio no less.

But, as Jonathan Palevsky, the host and program director of WBJC-FM (91.5) confirmed for me, it is, indeed, not unusual to find that music lovers have missed the fourth of Ludwig’s 5th.

That the piece could move me, coming through a mediocre sound system in a car on a highway, says a lot for the recording, and Palevsky believes it’s one of the greatest — the 1975 performance by the Vienna Philharmonic under Carlos Kleiber. Might be one of the greatest recordings of anything ever.

2 thoughts on “Worth a listen: The fourth of Beethoven’s 5th”