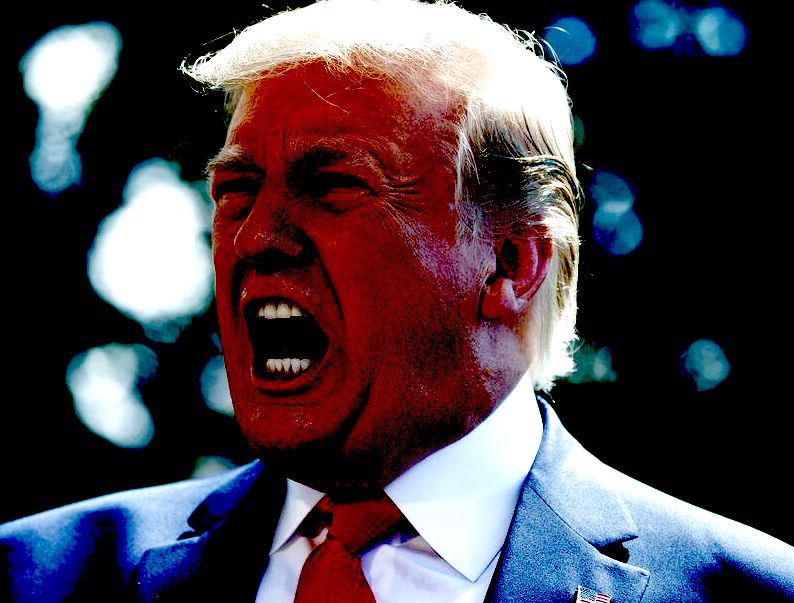 Trump reverses plans to host G-7 at Doral, but his bad instincts — and their consequences — remain in plain sight

Trump will never admit a mistake, never own up to doing wrong. Even in reversing the decision to host next year’s G-7 summit at his Doral country club — a blatant example of the self-dealing that Rep. Elijah Cummings, among others, warned us about after Trump’s election — this corrupt president can’t concede bad judgement.

“Based on both Media & Democrat Crazed and Irrational Hostility, we will no longer consider Trump National Doral, Miami, as the Host Site for the G-7 in 2020,” Trump tweeted. He said his administration “will begin the search for another site, including the possibility of Camp David, immediately.”

This kind of self-dealing would have been a violation of the emoluments clause of the Constitution, giving the House of Representatives further grounds for impeachment. That’s likely the real reason for this reversal.

But it’s too late in the sense that it showed, clearly — clear enough even for Trump crazies to understand — that this president looks out for himself first, the nation second.

The Doral decision is an easy reversal, done with a snap of the fingers, and the only harm is to Trump’s fragile ego and maybe (only maybe) to his standing among people who voted for him in 2016. Some of them apparently have started to see the light.

At least one other decision by this horrible president can’t be reversed, and it has far more disturbing consequences — and that’s his impulsive decision to withdraw troops from their peace-keeping role in northern Syria, setting off a Turkish attack on the Kurds who had been our ally in the fight against ISIS, and sending more refugees running for safety. The immediate and catastrophic results of that decision have been widely reported. The Syria action should also be considered an impeachable offense because, more than anything else under consideration, what Trump did to the Kurds strikes me as a high crime.